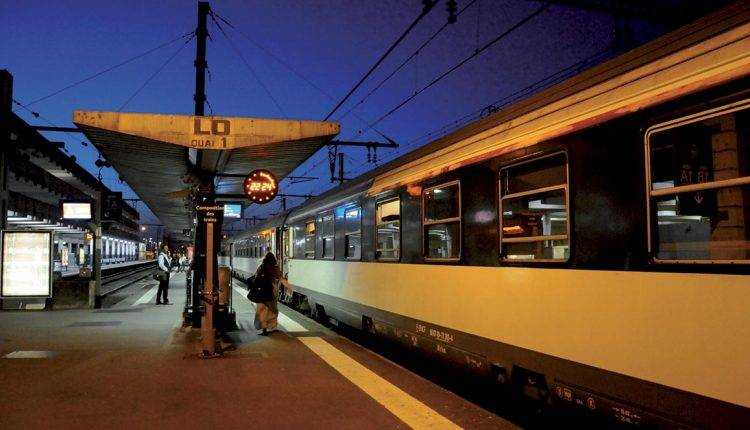 
On Thursday January 25, the French railway company SNCF launched the sale of tickets for the night train between Paris and Nice. Passengers will be able to take this trip from April 16.

Although the return of this night service was announced last summer, no one knew exactly when the trains would be back on the tracks. However, travelers can stop wondering as it has now been announced that from April 16, passengers will be welcomed on board to travel between Paris and Nice.

At the moment, tickets are only on sale for the dates of the last two weeks of April and early May. However, according to an SNCF spokesperson, “as we move forward in March, other dates will be gradually added”. Different ticket classes are available for purchase, with prices ranging from € 19 to € 39.

Paris-Nice trains back on track

With declining profits and loss of money, the Paris-Nice train line ceased to operate in 2017. Fast forward four years and an investment of 100 million euros later, and the service is back on track. rails, with another line serving Paris-Tarbes.

In about six weeks, the first train will leave Paris-Austerlitz station at 8:52 p.m. After stopping at Marseille-Blancarde, Toulon, Les Arcs, Saint-Raphaël, Cannes and Antibes, it should return to Nice at 9:06 am. A quick U-turn and the cars will head north, leaving Nice at 7:16 pm , to arrive in the capital at 6:55 am.