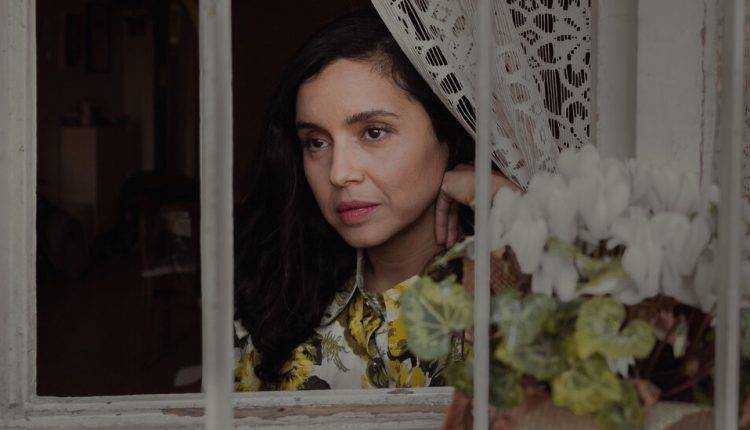 Bridging the gap between time, distance and mistrust, with music


A documentary recently aired on Moroccan public television, “In Your Eyes, I See My Country,” which has been shown at festivals in Marrakech and elsewhere, follows Ms. Elkayam and Mr. Cohen, her husband, on a trip to the Morocco, including visits to the hometowns of their grandparents. He shows Moroccans kissing him, shaking his hand, even telling him that they remember the names of his grandparents.

To be an Arabic-speaking Jew, in both Israel and Morocco, means living with a complex and sometimes contradictory set of expectations, said Aomar Boum, an anthropologist at the University of California at Los Angeles, who specializes in Judeo-Muslim relations. In the film, it is clear that Ms. Elkayam is “carrying a heavy weight,” he said. “Only music connects the dots.”

The film, which is due to premiere next month at Miami Jewish Film Festival, shows with Mr Cohen performing concerts for a predominantly Muslim audience, and it ends with days spent in his family’s former village, where he dresses in traditional Moroccan clothes and boys from the countryside welcome him like a brother.

Kamal Hachkar, the Moroccan director of the film, said: “What touched me the most about Neta was that I quickly understood that she was singing to mend the wounds of exile.” The documentary, he added, “is a way of defying the fatality of the great story that separated our parents and grandparents and that our generation can recreate bonds through music, which is a real common territory. and a melting pot for Jews and Muslims.

The political context is inescapable.

“Singing in Arabic is a political declaration,” Ms. Elkayam said. “We want to be part of this field, we want to use the language to connect with our neighbors. It’s not just to remember the past.

Marseille, France, can predict COVID-19 spikes from shit in sewers

Mauritanian review: Tahar Rahim is fascinating as a Guantanamo detainee