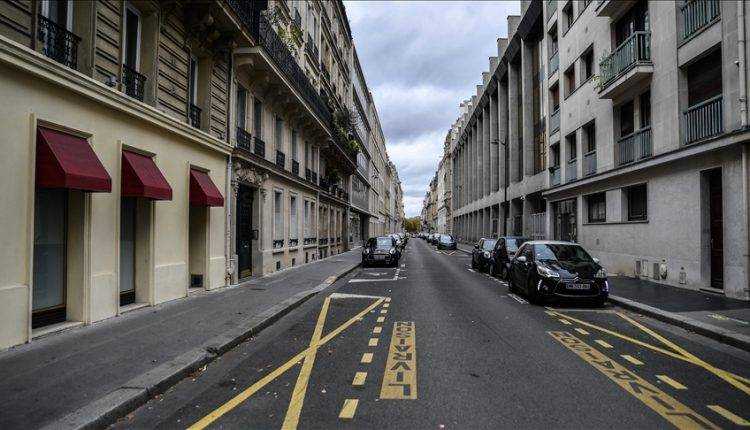 Amid widespread criticism that weekend lockdowns were a harsh measure, the French government backed down on its proposal to confine Paris and other major cities at risk, choosing instead to close large shopping spaces to slow down circulation of the COVID-19 virus.

Announcing the new measure at a weekly press conference on Thursday, Prime Minister Jean Castex said only large shopping centers over 10,000 square meters will have to keep their doors closed in departments at risk. These include large parts of the Ile-de-France region like Paris, Seine-Saint-Denis and Essonne and cities like Lyon and Marseille. 135,000 additional doses of vaccine will be allocated in these 23 departments under enhanced surveillance, he said.

Following Castex’s announcement last week to confine people on weekends, Paris councilors and mayors have opposed the plan, describing it as inhuman and harsh on millions of residents living in housing conditions. cramped.

Besides Nice, Cannes and Dunkirk, where the weekend lockdown is in effect, Pas-de-Calais has been added to the list due to a high incidence rate of the infection – 406 weekly cases per 100,000 inhabitants against the national average of 250 funds.

“The circulation of the virus has continued to progress, but there is no exponential increase in the epidemic,” he added.

The government hopes with an accelerated pace of vaccination in the coming weeks and better weather that it can begin to reopen restaurants, cultural venues and movie theaters that have remained closed since October. He also hopes to vaccinate 20 million people by mid-May.

He is banking on a diversified strategy that includes pharmacies and family doctors who will be able to start administering vaccines from this month.

Likewise, the AstraZeneca vaccine, which was previously restricted to people under the age of 64, is now eligible for people aged 65 to 74.

Currently, 3.2 million people have been vaccinated, of which 1.8 million have already received their second dose.

The Anadolu Agency website contains only a portion of the stories offered to subscribers in the AA News Broadcasting System (HAS), and in summary form. Please contact us for subscription options.