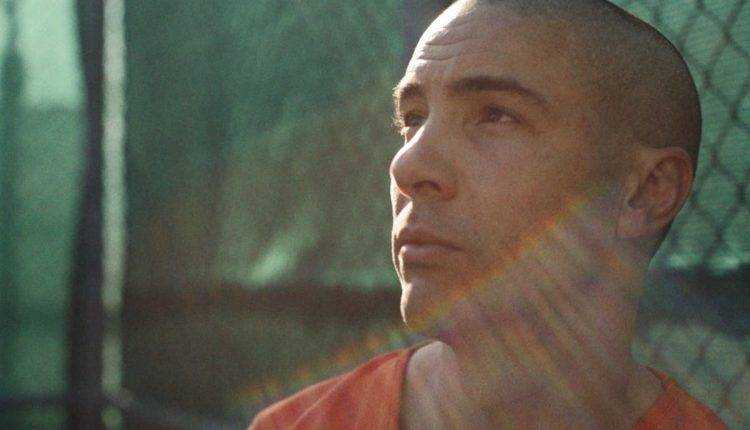 Mauritanian review: Tahar Rahim is fascinating as a Guantanamo detainee

Review at a glance

The appalling history of incarceration and torture is made eminently watchable by a central performance by Tahar Rahim who ranks among his best. As a Mauritanian titular – Mohamedou Ould Slahi, an engineer held without charge at Guantanamo Bay for 14 years, whose account of his stay has become a bestselling book – the star of A Prophet and the Serpent is his fiercely subtle self and deserves all prices. (he is vying for a Bafta) who come to him.

The emphasis on Slahi is what sets Kevin Macdonald’s project apart from other post-9/11 liberal legal dramas. In Rendition, say, or The Report, America’s War on Terror allows horrible things to happen to innocent colored men, but the pain suffered by the victims somehow overshadows their personalities. Not here. Slahi is terrified, cunning and playful (in a conversation with an articulate and invisible inmate from Marseille, Slahi swings from the bars of his outer cage, seemingly drunk with delight).

When defense attorney Nancy Hollander (Jodie Foster) takes her case, she doesn’t feel like a white savior. Slahi is our center of gravity and the mystery of what drives him – how can he stay sane in Gitmo? – that’s what absorbs us.

The other source of tension is provided by the military prosecutor, Lt. Col. Stu Couch (Benedict Cumberbatch). Personally, I felt sick for fear that Cumberbatch’s southern accent would falter. But – phew! – no problems there.

Stu has a lot of nerve-wracking conversations with his bullish superiors, and while Cumberbatch is brilliant, the character’s courageous quest to uncover the truth is a bit generic. It is only in the quietest moments that we get the measure of the man. At a party, Couch’s exquisite gallantry around women demonstrates his aversion to conflict and hints at what the affair could cost him.

Shailene Woodley, as Hollander’s assistant, does wonders in a small role, but that’s not what you’ll remember about the Mauritanian. Rahim’s performance prepares us perfectly for the coda. The images of the real Slahi are magical. It’s so bubbly and idiosyncratic that you’ll want to dive into the screen and give it a hug.

The US military, taking inspiration from the US government, has done things in Slahi that cannot be undone. Still, they must surely regret the day they laid eyes on this low-ranking computer engineer. It’s not that he found a way to get revenge; it is more than his communication skills, especially his gift for storytelling (he has just published a novel), allowed him, at all levels, to have the last word.

Bridging the gap between time, distance and mistrust, with music