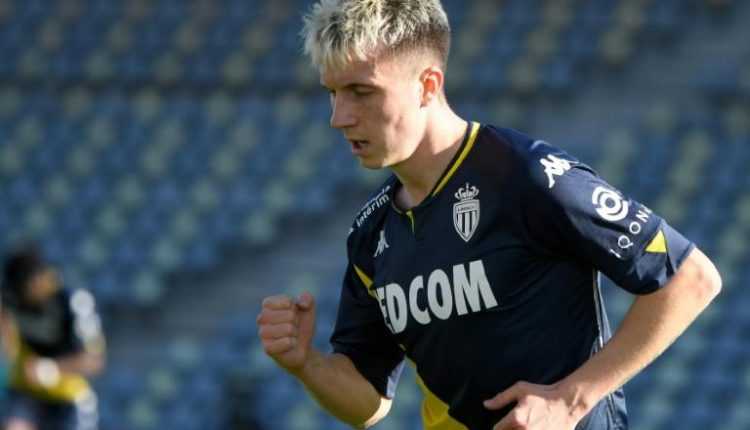 
Kylian Mbappe put Paris Saint-Germain on the path to a 2-0 victory over struggling Marseille on Sunday, keeping the defending champions within three points of Ligue 1 leaders Lille, who earlier recorded their sixth consecutive victory.

Mbappe erupted at an incredible pace to give PSG the lead in the ninth-minute counterattack at the Vélodrome, Mauro Icardi adding a second for Mauricio Pochettino’s side.

The victory came despite Neymar – who celebrated his 29th birthday on Friday – only appeared as a replacement after missing training with an upset stomach.

PSG remain third, one point behind Lyon and three adrift from Lille, who won 2-0 in Nantes.

Marseille finished with 10 men after the late expulsion of Dimitri Payet, and are in ninth position after winning just once in 11 games.

The Parisians travel to Barcelona in the Champions League on February 16, but Mbappe insisted their thoughts remained on national issues as they first play in the Coupe de France midweek and then host Nice next weekend.

“In previous years we might have been able to focus more on the Champions League, but this year we really have to stay focused on the league because we are lagging behind,” the World Cup winner told the Canal Plus channel.

“But that might not be a bad thing as we have to play hard in every game and that can mean you aren’t taken by surprise when it comes to the Champions League.”

“ Le Classique ” is the biggest meeting of French football, and the preparation for the 100th meeting of Marseille and PSG had been dominated by recent events in the Mediterranean city.

Marseille’s last weekend game against Rennes was postponed after several hundred supporters attacked the club’s training ground, and three days later coach André Villas-Boas was suspended by the club after having said at a press conference that he wanted to resign.

Nasser Larguet, the boss of the Marseille youth academy, took charge of Wednesday’s draw in Lens and was once again on the bench against PSG.

The teams’ last league game in September was won 1-0 by Marseille, but was marred by five late red cards, including for Neymar. The Brazilian then accused Marseille defender Alvaro Gonzalez of racism, although no action was taken due to a lack of evidence.

Ligue 1 top scorer Mbappe sprinted on Angel di Maria’s pass to control and shoot past Steve Mandanda for the opener, his 16th of the season. Canal Plus timed Mbappe’s breathtaking sprint at 36 kilometers per hour.

Di Maria was then injured, before Icardi went 2-0 in the middle of the first half.

Icardi moved in front of Alvaro to meet Alessandro Florenzi’s cross, the ball coming out of his neck and wound into the net.

Icardi was replaced by Neymar midway through the second half, with the Brazilian immediately becoming involved in a flashpoint with Alvaro.

The Spaniard was fortunate enough to concede only a corner rather than a penalty as he tried to stop the world’s most expensive player, but Alvaro shook his knee in the process and came out shortly after.

The home side then sacked Payet for a high goal over Marco Verratti.

Canadian Jonathan David continued his recent scoring streak with a brace as Lille pushed back Nantes to reclaim top spot from Lyon, who beat Strasbourg 3-0 on Saturday.

David has scored five goals in as many games after jumping on defensive confusion to put Lille in the lead early on, then scoring a fantastic second with seven minutes remaining after a brace with Renato Sanches.

“We are on a magnificent course but no one is backing down because everyone is winning,” said Lille coach Christophe Galtier.

Struggling Nantes have played 15 games without a win, including seven under Raymond Domenech, the former France coach appointed in December.

Previously, Aleksandr Golovin had scored a hat-trick in his first start since August after injury as fourth-placed Monaco beat long-distance club Nimes 4-3 to extend their winning streak to seven matches. Golovin also set up Kevin Volland for Monaco’s fourth.