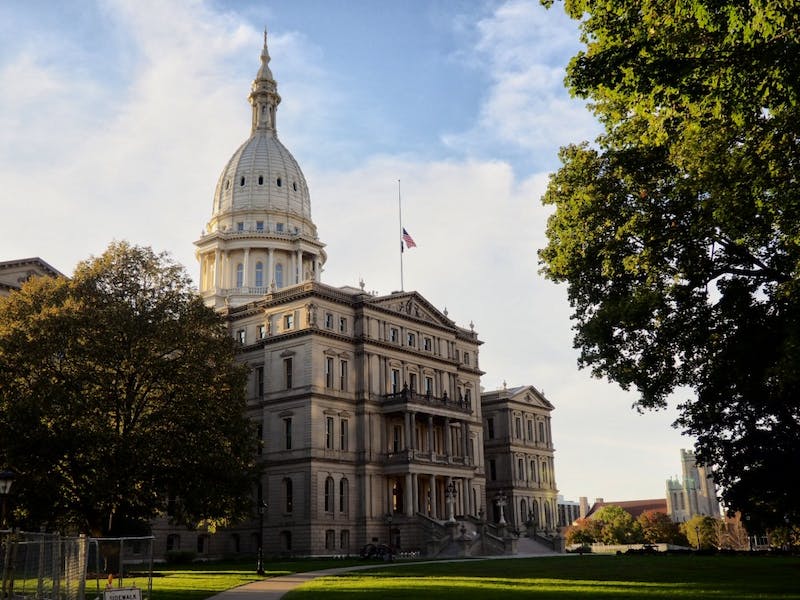 Michigan House on Wednesday approved a law that would allow student-athletes to take advantage of their name, image and likeness.

In February, Senator Adam Hollier, D-Detroit, pitched the idea to lawmakers. The law project, Senate 660, would allow athletes to take advantage of their likeness “as young as you want to start playing”, according to MLive.

The bill that passed on Wednesday was not Senate 660, it was Bill 5218 nominated by State Representative Joe Tate, D-Detroit. The bill would accompany HB 5217 and create a new law “prohibiting state colleges, universities and certain sports organizations from preventing a varsity athlete from receiving compensation for the use of his name, rights to the image or likeness ”.

Vote now on @tateformichiganHB 5218 which, together with HB 5217, would create a new law prohibiting state colleges, universities and certain sports organizations from preventing a varsity athlete from receiving compensation for the use of his or her name, image or likeness rights. #mileg

HB 5217 will prevent post-secondary education, sports associations or conferences from taking action that will prevent student-athletes from profiting from their image and HB 5218 “would repeal a section of law that criminalizes doing so for a athletic agent to contract with a varsity athlete and another section that allows a college to sue a person who offers or promises gifts or services to a varsity athlete or potential varsity athlete if the college suffers harm. “