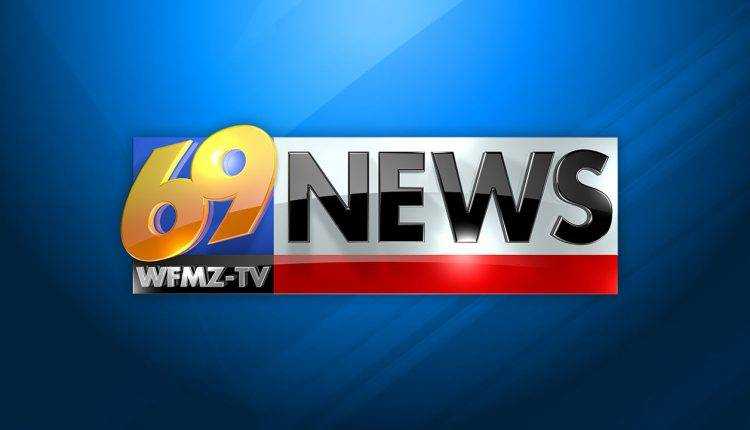 “As an American who has had the privilege of being the steward and owner of clubs on both continents, I have learned that the culture of sport in Europe is very different from the American way and should be respected.

In Europe, it is not a system based on the centralization of power and reward in the hands of a few. Of course, we have to find a sustainable model and that requires a change. This is the effort led by UEFA, which we are supporting. Now is not the time to break our system. The time has come to transform it while remaining true to the core values ​​of European football culture. All of us at the Olympic Marseilles strongly oppose the proposals put forward by a few clubs selected for a European Super League. “